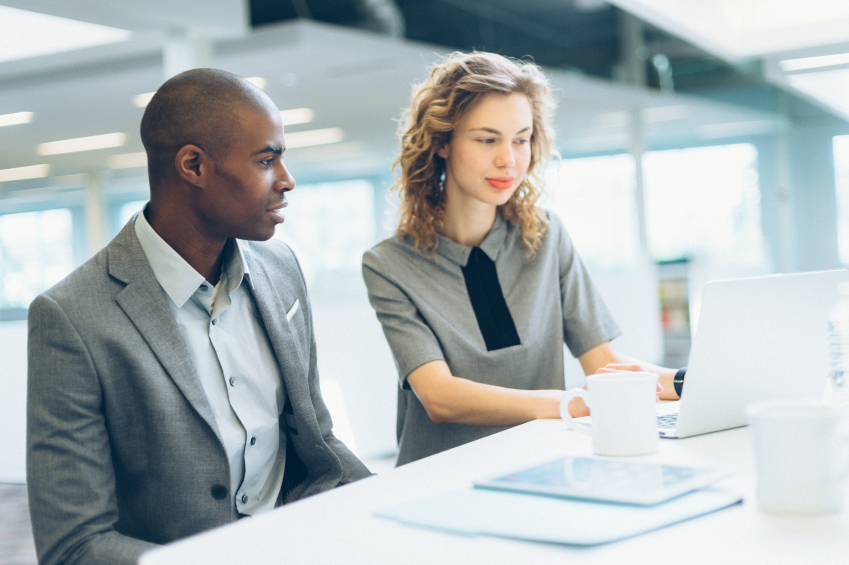 Why It Pays BIG To Investigate Fisher Island

Accessible only by a short ferry or yacht ride from South Miami Beach, Fisher Island is one of the most exclusive, and most sought-after real estate zip codes in the U.S. The likes of Oprah Winfrey and Mel Brooks are among the many celebrities with homes on the Island. This private residential island community is known for beautiful sunsets, soothing warm water, and coconut-filled palms and mangroves set against views of the Atlantic Ocean and the colorful iconic Miami skyline.

So, when our client became entangled in a mortgage dispute for a property on the island, naturally they decided they needed top-notch investigators to help build their case.

The property’s owner (we’ll call him “Mr. Smith”), was a savvy business owner. Mr. Smith had bought and sold hundreds of properties over 40 years. He developed land and communities, and was very, very successful.

For unknown reasons, Mr. Smith stopped paying his mortgage. He gave every indication that he was insolvent and on the surface it seemed to be true. After years of fighting, the mortgage was finally sold to our client who specializes in the distressed residential real estate sector—those problem properties that other portfolio firms stay away from.

During negotiations, Mr. Smith decided he wanted to buy back the property from foreclosure for only 10 cents on the dollar. Knowing the property was worth a considerable amount more, our client decided to get Pilum involved.

After investigating for a month, we uncovered numerous properties, businesses, and valuable assets still owned by Mr. Smith. We found a considerable amount of cash in business accounts and personal accounts, as well as the rental cash he was receiving on all his investment properties.

As we looked deeper into Mr. Smith’s records, we also saw an emerging pattern. During the time period of “insolvency”, Mr. Smith transferred most of his wealth to his family. It became more and more evident that he was by no means broke. His family was also wealthy and we collected the documentation to prove it.

Armed with this information, our client cut off communication with Mr. Smith and his attorney. They proceeded to foreclose without any intent to negotiate a deal. The power finally shifted to our client.

After a few months of non-negotiation, Mr. Smith’s lawyer finally responded, “Who shall we make the check out to?”

What Can Pilum Do for You?

At Pilum, we understand that asset investigation is an art form. It’s all about the analysis, attention to detail, and connecting the dots. It takes pain staking time to go through hours of documents and government indexes to find small shred of proof. Recognizing the sometimes insignificant bits of information to solve the big puzzle is what separates the great investigators from the good ones.

Get Your Free Case Analysis